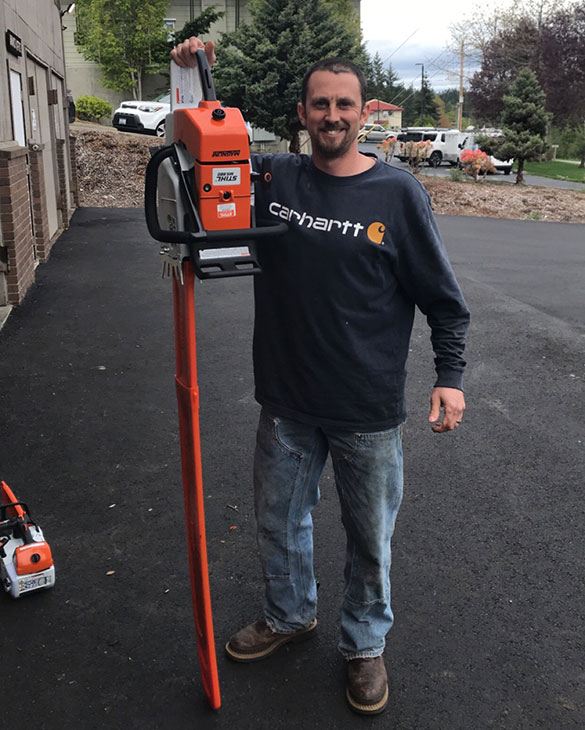 Patrick is a home-grown success story – working his way to the top from the entry level of the company! A graduate of North Kitsap High School, Patrick went in to construction for a couple of years after graduation, then came to Darrel Emel's Tree Service when he was 20 years old. A month later, his quick-witted intelligence and dedicated work ethic saw him leading his first crew. For the next 5 years, he alternated between leading his own crew and working as ground crew for the lead climber of the time, as the work flow allowed.

In 2007, that lead climber left to form his own company and Patrick has been the lead climber for Darrel Emel's Tree Service ever since. In 2015, Darrel Emel retired after 57 years leading the company and sold his share of his company to Patrick, who then became our president. Darrel left the company in great hands as Patrick leads by example in his industry and integrity. 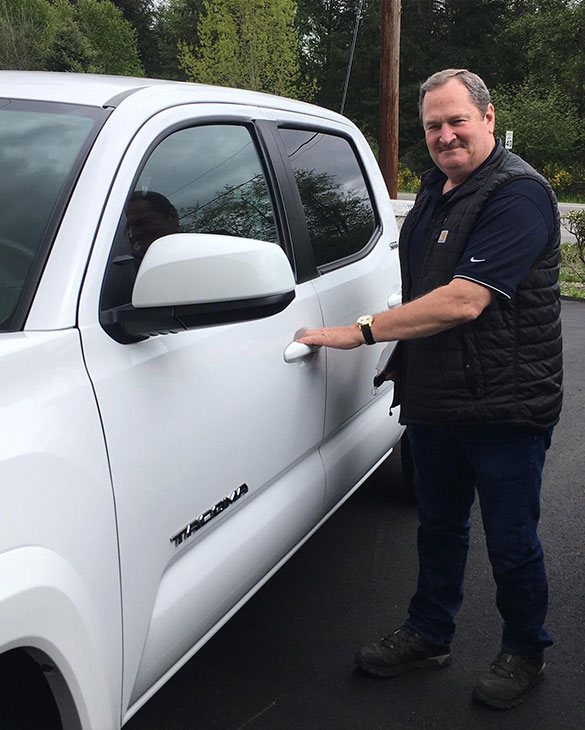 Richard has 50 years in the tree service industry, beginning in 1969 and continuing today! He has been an ISA Certified Arborist since November 10, 2001. To date, he has more than 300 continuing education credits in ISA approved courses such as Tree Risk Assessment, Consulting, and Hazard Identification. He has hands-on experience in all aspects of tree care, from restoration and disease treatment to complicated removals.

He is co-owner of the company with Patrick Haley. In 1986, he merged Peninsula Tree Service, the company he bought from his father-in-law Marshall Hatch, with Darrel Emel's Tree Service, becoming co-owner at that point. The merger combined the two largest, oldest, and most respected tree companies in Kitsap County; Darrel and Marshall were friendly competitors for decades. 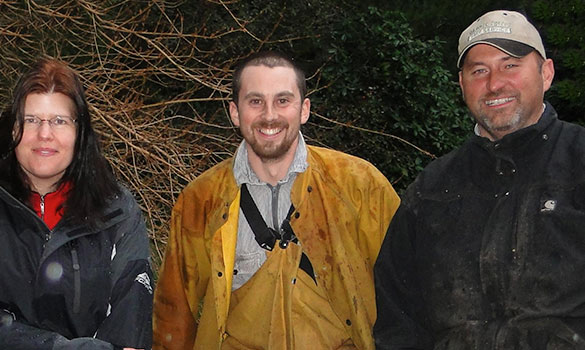 Three Of Our Leaders

Laura Graybill (Company Manager), Pat Haley (Company President), and Erick Goins (Company Lead - who can do almost everything that's done in our company, except climbing.) 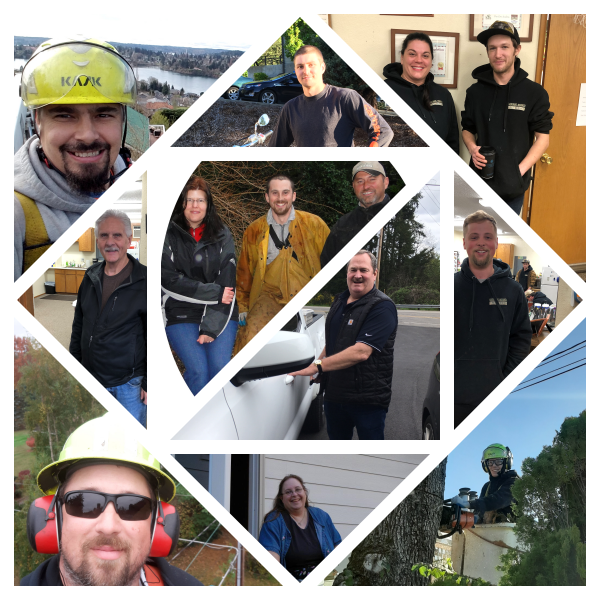